The Roman Catholic Archbishop of Manila, for example, owns more than 300 million shares of BPI and is the bank’s 4th largest owner. How much are these shares worth? As of May 2011, this is valued at more than P17 billion. Yes, that’s seventeen billion pesos, with a B. Aside from banking, the Roman Catholic Archbishop of Manila, together with its subsidiary hospitals and companies, is also invested in mining and construction

I’m curious to know where this money is being spent. Where are the financial statements? 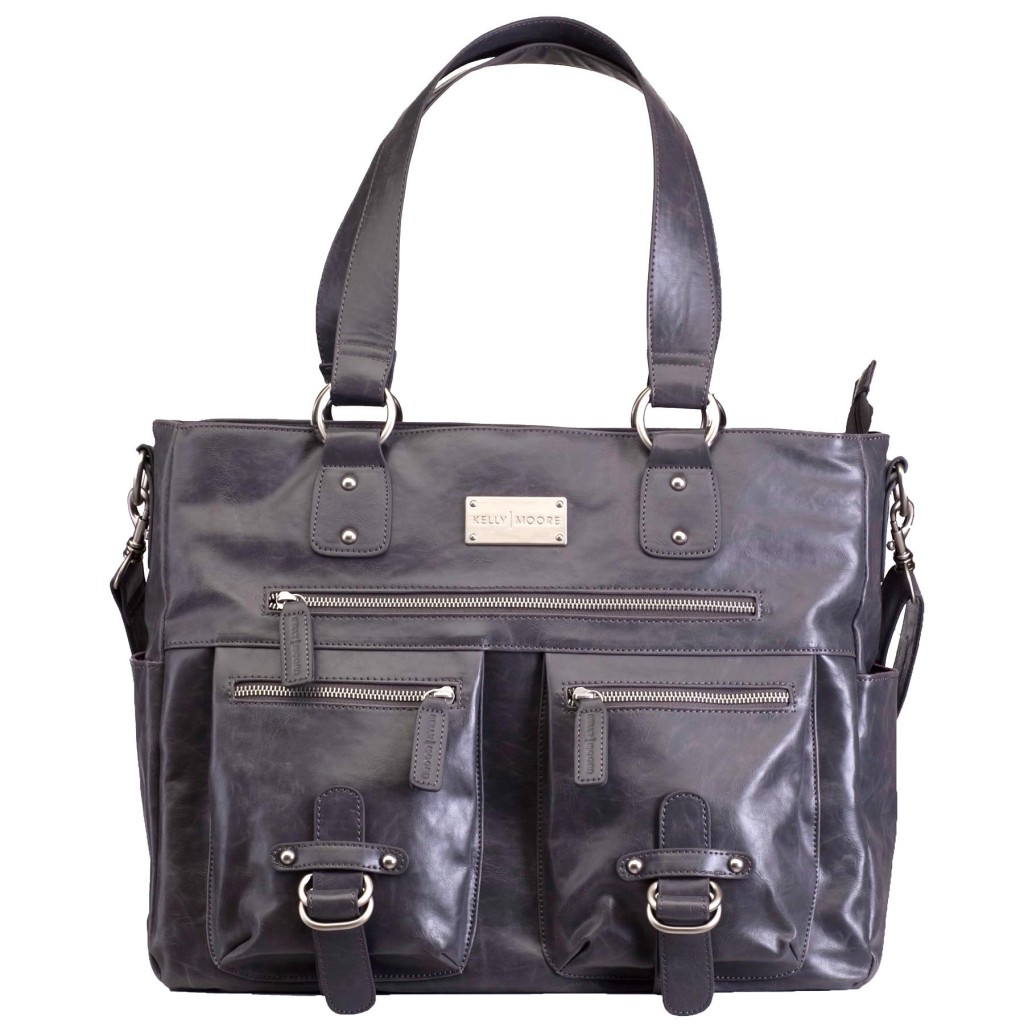 I want this Kelly Moore Libby Bag. It’s got pockets galore, it’s padded and can hold a 17″ laptop (though my ASUS laptop might be too heavy). WANT!

There is nothing romantic about a candle-lit shower when there’s a power failure and it’s humid as heck.

I’ve just taken the WordPress 2011 User and Developer Survey, have you? http://t.co/QHrnOHK (pass it on!)

Nikolaj Coster-Waldau in Black Hawk Down

Pia made my day with this picture. *Sigh*

Another day, another update. Post Avatar 1.4.3 is out. I have an Irish translation courtesy of Ray and a small fix to stop post avatars from being saved when post revisions are updated.

That earthquake was strong enough to wake me up from a deep sleep.

The Philippines is through to the second round of World Cup qualifiers after the Azkals leveled Sri Lanka in a 5 -1 (aggregate) win on Sunday. Huzzah!

Quick thoughts on the movie:

Dark of the Moon is probably the best of the Transformers films, action-wise, but still suffers from a lack of a coherent plot.